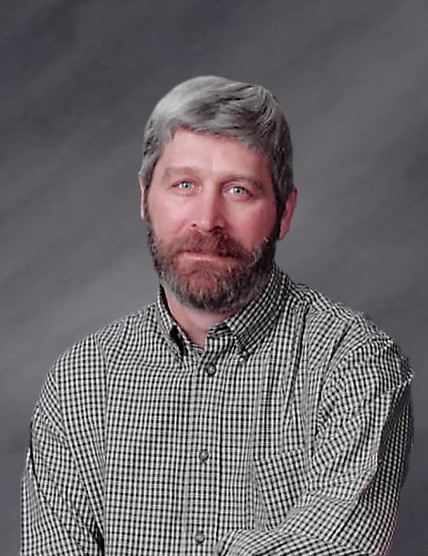 Leslie “Lefty” Willemssen was born the fourth son to Donna and Thaine Willemssen on November 16, 1955, in Breckenridge, MN.  He was preceded in life and in death by his older brothers: Donald “Donny”, Rodney “Rocky”, and Gary.  The family lived in Breckenridge for a time, before moving out to Foxhome, MN, where two more siblings joined the family, Thomas “Tom” and Karleen (finally, a daughter/sister!).

Graduating with older brother Gary from Breckenridge High School in 1973, Les worked with his dad on the Kruse Farm for a year before applying for a job at Wil-Rich in 1974.  He started in truck box assembly, moved on to work in the paint booth (when it was just a painting booth!), became a welder, and spent the last 25 years building proto-type tillage equipment as an R&D Technician until he officially retired in August of 2017…a career that spanned 43 years.

In 1978 he married Patsy (Gerdin) Willemssen, and the couple moved into their permanent home in rural Wahpeton in 1980.  They were blessed with a son, Adam, in 1983.  The couple celebrated their 40th wedding anniversary this past July 1st with news of a grandchild to be born in early 2019.  While the disease took Les too soon, he will be able to watch over his granddaughter in a very special way.

Les was a content man, a satisfied man, a simple man of few words.  When asked how he’d like to be remembered, he said: “He lived, He loved, He died.”

The family wishes to thank the many friends and family who supported them through the past two years...especially those who helped ease the pain of the last month.  There are no words, except ‘Thank you, bless you.’  Thanks go out to the staff of Essentia Health of Wahpeton and Fargo, CHI Hospice, and St. Catherine’s Nursing Home for their care and guidance.

Given the busy time of the year and the potential for inclement weather, for our family and friends who live far away, we welcome you to join in the remembrance activities through the funeral home’s website, www.vertinmunson.com, where all information and videos will be posted.

At this special time of giving, the family asks in lieu of flowers, please make a donation to your favorite charity in honor of Les. Leslie's Memorial Folder
To order memorial trees or send flowers to the family in memory of Leslie Willemssen, please visit our flower store.