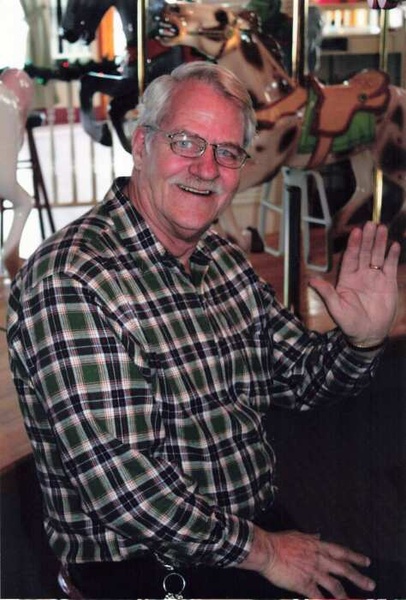 Lonnie L. Halverson, 78, of Wahpeton, ND, passed away on Tuesday, September 28, 2021, on the 30th anniversary of his son Jay’s death. He was at home under the care of CHI hospice and in the company of his wife Veronica (Vonnie), and daughter Kristin.  Arrangements have been entrusted to Vertin-Munson Funeral Home.

Visitation will be on Thursday, September 30, 2021, from 4:30 pm to 6:30 pm, followed by his prayer service and Knights of Columbus Rosary at St. John's Catholic Church in Wahpeton.  Visitation will continue at the church on Friday, October 1, 2021, from 10:00 am to 11:00 am followed by his Mass of Christian Burial at 11:00 am, with Fr. Dale Lagodinski officiating. Burial will be in Calvary Cemetery in Wahpeton. A live stream of his services will be available on the funeral home’s website. Arrangements have been entrusted to Vertin-Munson Funeral Home.

Lonnie was born on November 12, 1942, in Moorhead, MN. He married his wife Vonnie on October 8, 1977. During that time he was serving as a Deputy Sheriff for Richland County, ND, and later as a dispatcher. After retiring due to an MS diagnosis, he enjoyed woodworking and refinishing antique furniture.  In the early 90s he began helping to restore a 1920’s carousel, now the Prairie Rose Carousel, located across from the Chahinkapa Zoo in Wahpeton, ND. He continued working with the zoo and parks in Wahpeton until his death.

Memorials can be sent to Chahinkapa Zoo in his memory. Lonnie's Memorial Folder
To order memorial trees or send flowers to the family in memory of Lonnie Halverson, please visit our flower store.