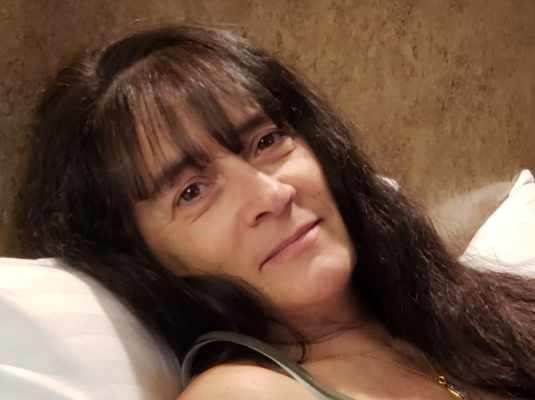 Lori Hansey, 57, of Wahpeton, ND, passed away on Monday October 11, 2021.  Visitation will be held on Friday, October 15, 2021 from 5:30 PM to 7:30 PM, followed by a prayer service at 7:30 PM at Vertin-Munson Funeral Home, Wahpeton.  Visitation will continue at the funeral home on Saturday, October 16, 2021 from 1:30 PM to 2:30 PM, followed by her funeral service at 2:30 PM.  A live stream of her services will be available on the funeral home’s website.  Arrangements have been entrusted to Vertin-Munson Funeral Home.

Lori Mae Anton was born on December 9, 1963, to Peter and Antonia (Messer) Anton in Dickinson, ND.  She grew up in Bowman where she was very involved in track and field.  She was on the varsity team starting in 7th grade and qualified for the state tournament multiple times.  After graduating from Bowman High School in 1982, Lori married Wade Hansey in 1985, and they moved to Wahpeton with their son, Dustin, in 1986.

While in Wahpeton, Lori began her career as a caretaker before working at St. Catherine’s Living Center, Chahinkapa Zoo, Hardees, Burger King, as a daycare provider, NDSCS, Dean’s Landscaping, Breckenridge Econo, and was most recently the general manager of Taco John’s.  During her time working at Hardees and Burger King, she met Brian Andrus.  The two reconnected in 2015 and have happily enjoyed each other’s company ever since.

Lori put her all into everything and everyone loved her.  Family was very important to her and she was the glue that kept everyone together.  She attended every sport, activity, or event for her children and grandchildren that she could.  She made sure to get her entire family together every Sunday for a meal and would play volleyball and badminton afterwards, and would individually text everyone, “love you goodnight” every night before she went to sleep.  She loved going for walks on the Chahinkapa and Wahpeton dikes, spending time with her dogs, and gardening, even though she insisted this was a bad year for carrots.  Lori had a sweet tooth and loved all kinds of desserts, but she had a special spot in her heart for snickers and peanut M&Ms. Lori's Memorial Folder
To order memorial trees or send flowers to the family in memory of Lori Hansey, please visit our flower store.