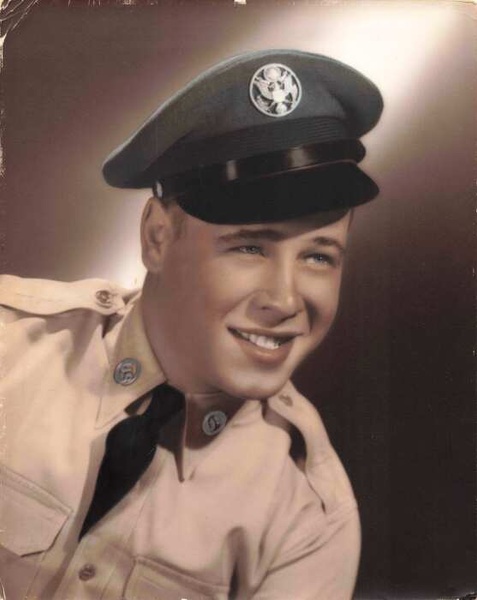 Lyle Nordick, 90 of Wahpeton, ND, passed away on Friday, June 3, 2022, at St. Catherine’s Living Center in Wahpeton, ND.  A memorial service will be held at 1:00 p.m. on Monday, June 20, 2022, at Vertin-Munson Funeral Home in Wahpeton. A gathering of family and friends will begin at 12:30 pm, until the time of service.  Burial will be in Fairview Cemetery, Wahpeton.  Arrangements have been entrusted to Vertin-Munson Funeral Home.

Lyle was born on January 5, 1932, to Joseph and Clara (Buth) Nordick. They resided in Abercrombie Township until 1942, moving to Dwight Township, where they resided and farmed until 1993.

Lyle enlisted in the US Air Force in 1952 and was honorably discharged as a Staff Sergeant in 1956. On October 2, 1956, he was united in marriage to Mary Riddering. He trained and worked for Rick’s Electric during those years. He served on the Dwight Township Board -and the Richland Co-op Board of Directors for 14 years.

He enjoyed fishing and hunting. He bowled the first ‘300’ sanctioned game at Terrace Lanes in 1969. On November 3, 1993, he was united in marriage to Josephine “JoAnn” Ehrens. He was a master electrician for over 30 years at Nordick’s Electric.

Lyle is preceded in death by his son, Rodney; his parents, Joe and Clara; his siblings, Ray, Leo, and Kenneth Nordick and Donna Dietz; sister-in-law, Betty Nordick; and niece, Vicki Rada.

To order memorial trees or send flowers to the family in memory of Lyle Nordick, please visit our flower store.