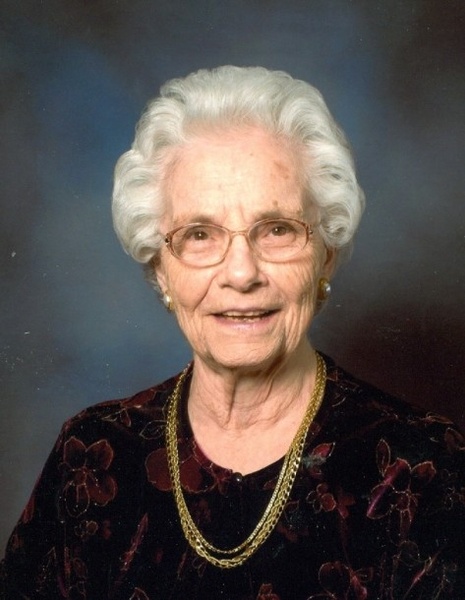 Madonna Syvertsen, loving wife, mother, grandmother, sister, aunt and friend passed away on January 8, 2019 surrounded by family.  She was 89 years old.  Visitation will be held on Saturday, January 12, 2019 from 7:00 pm to 7:30 pm followed by the funeral mass at 7:30 pm at St. John’s Catholic Church, Wahpeton, ND.  Arrangements have been entrusted to Vertin-Munson Funeral Home, Wahpeton.

Madonna Leona Meyer was born July 5, 1929 to Gertrude (Berg) and Jacob Meyer.  She was raised along with 9 brothers and a sister on a farm near Great Bend, North Dakota, later moving with her family to Dwight Township.  In 1947, she married the 1st love of her life, Lloyd Schmidt and together raised 3 children, until Lloyd’s passing at the age of 45.  Being a widow at a young age and with only an 8th grade education, Madonna obtained her GED and put herself through business school, eventually opening Madonna’s Beauty Salon, which she ran successfully for many years.  On September 5, 1973, Madonna married the 2nd love of her life, Clayton Syvertsen.  They made their home in Galchutt, North Dakota.

Madonna was an avid gardener and sewer, but her ultimate joy and passion was spending time with her grandchildren, especially on warm summer days at her lake cabin on Ottertail Lake.

Madonna was known to have a “never give up” attitude and will always be remembered for her strength.  She was one of a kind, who is loved and will truly be missed. Madonna's Memorial Folder
To order memorial trees or send flowers to the family in memory of Madonna Syvertsen, please visit our flower store.