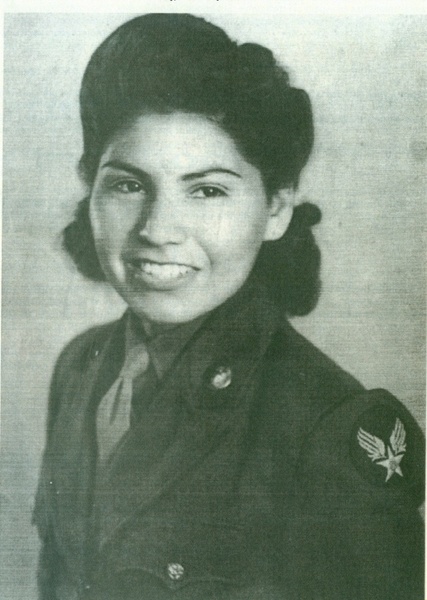 Margaret E. Starr (New Land Woman), as she was known in her native tongue, was born January 2, 1921 to Philip Starr and Kathryn (Kate) Hopkins Starr in Elbowoods, ND.   She attended the Bismarck Indian School and completed high school in Elbowoods. She married George (Yellow Wolf) and moved to Dickinson, ND, later moving to Washburn, ND, making it her home, to raise her two children. In 1970 she moved to Bismarck, ND to attend the United Tribes Technical College, and started a job with the Social Security Administration, which she continued until her retirement.

Keeping her roots in Bismarck, Margaret was proud of her heritage and stayed active in the community.  She would speak at the Bismarck Elementary school promoting the Native American culture and heritage and share her experiences. Tradition was always important to New Land Woman; she would dance and sing with the drum in the tradition of her people, telling stories she learned as a child to others, as each story carried weight and meaning. Other organizations she was involved in were: Board of Luther Hall, a veteran of WWII, and a devout member of McCabe United Methodist Church.

After suffering from a stroke, Margaret moved to Wahpeton, ND in August of 2013 to find peace in the community and wonderful care at St. Catherine’s Living Center where she passed peacefully. Her sense of humor, beautiful smile and loving heart will truly be missed by all that have met her.

Margaret passed away on Thursday, June 14, 2018 at St. Catherine’s Living Center, Wahpeton, ND. A family ceremony will be held in Margaret’s honor, with a public celebration of life at a later date. Margaret's Memorial Folder
To order memorial trees or send flowers to the family in memory of Margaret Starr, please visit our flower store.