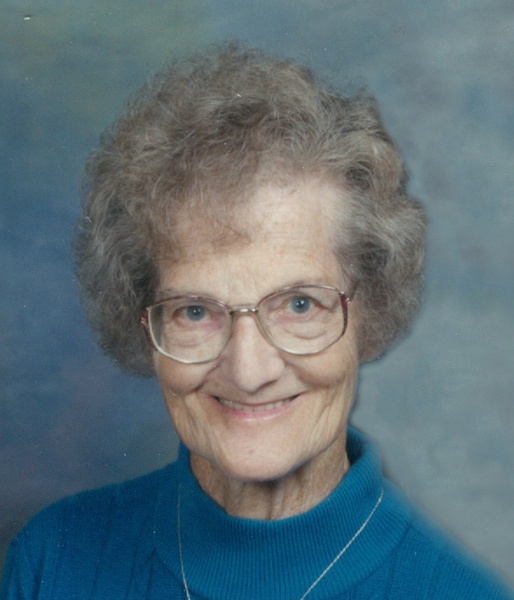 Marie Erbes, 91, Breckenridge, MN, formerly of Colfax, ND, passed away on Wednesday, February 8, 2017 at CHI St. Francis Healthcare, Breckenridge, MN, after a brave 20 year battle with Parkinsons. The Funeral Mass will be on Monday, February 13, at 11:00 AM at St. Anthony's Catholic Church, Mooreton, ND with Rev. Peter Anderl officiating. There will be a visitation from 9 AM until the time of the Service on Monday. Interment will be at St. Anthony's Cemetery, Mooreton, ND. Arrangements are entrusted to Vertin-Munson Funeral Home, Wahpeton, ND.

Marie Wanda Osterloth was born in Seattle, WA, on March 16, 1925. Her parents were Fred and Nellie (Shaff) Osterloth; she was raised in the Osterloth Orphanage in Seattle by her foster mom, Nellie "Grandma" Osterloth. Nellie also raised her three grandchildren after her daughter's death as well as Marie's adoptive brother, Ernest Osterloth. Marie lived in Seattle until 1936 when she moved to Fall City, WA, with her family, graduating from Fall City, High school in 1943.

Marie worked in Seattle for Credit Company Counselors until her marriage to Raymond Erbes in Seattle on February 10, 1947. The couple moved to their farm near Galchutt, ND, where they raised their three children. Ray passed away, March 12, 2008, Marie later moved to CHI St. Francis Health, Breckenridge.

Marie was a member of St. Anthony's Catholic Church. She was an avid Minnesota Twins fan, loved old time country music, gardening, going to the lake and spending time with her family, especially her grandchildren.

She was preceded in death by her husband Raymond Erbes.