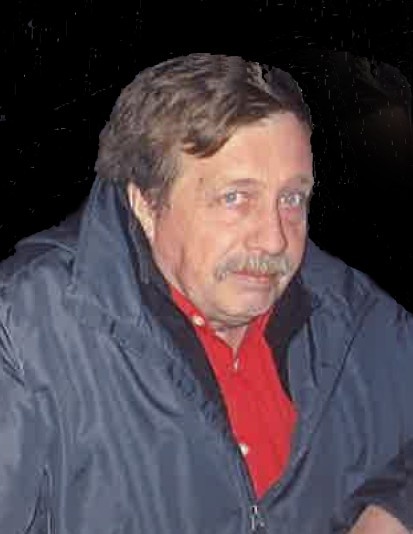 Mark Stuart Hanson was born in Breckenridge, MN on August 10, 1958 to Earl and Lorraine (Olson) Hanson.  He lived in Mooreton, ND and was confirmed at Mooreton Lutheran Church.  He later graduated from Wahpeton High School in 1977 where he played the trombone for four years.

Mark helped on the farm with his father and brother, Glenn.  He also raised vegetables and had a road side stand in Breckenridge up until last summer.

He moved into Rainbow Court in 2010 and found many friends to play dice and have coffee with.

Mark never missed a family reunion at Chahinkapa Park, where he would bring a huge bucket of KFC.

He was preceded in death by his parents, Earl and Lorraine Hanson; brothers, Glenn and Keith Hanson; and sisters, Annette and Joan Hanson. Mark's Memorial Folder
To order memorial trees or send flowers to the family in memory of Mark Hanson, please visit our flower store.