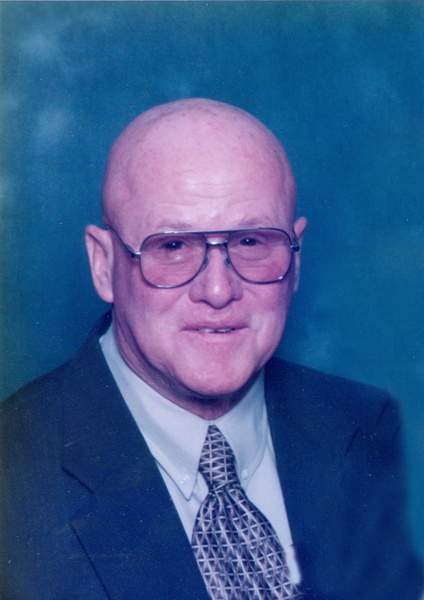 Mark Schmitt, 81, Wahpeton, ND, passed away on Wednesday, May 3, 2017, at Essentia Health, Fargo, ND. The Funeral Mass will be on Monday, May 8, 2017, at 1:00 PM at St. John's Catholic Church, Wahpeton, with Rev. Dale Lagodinski officiating. Visitation will be on Sunday from 4 PM to 6 PM with a prayer vigil at 5 PM at Vertin-Munson Funeral Home, Wahpeton. There will also be visitation one hour prior to the service at the church on Monday with a Rosary said at noon. Interment will be at Calvary Cemetery, Wahpeton. Arrangements are entrusted to Vertin-Munson Funeral Home, Wahpeton, ND.

Mark Henry Schmitt was born on July 17, 1935, to Clarence and Mary (Dauer) Schmitt in Wahpeton, ND. As a child, the family made their home near Tyler, ND until moving to a farm near Dwight, ND where he graduated from the eighth grade. To further his education, he attended night classes at NDSCS and received his GED.

In 1954, Mark started working for Tom Manikowski working with bees. He later worked for Francis Morris on the farm until 1958, when he began trucking for Swift & Company in Breckenridge, MN. In 1964, he began working as a janitor at NDSCS and eventually earned the position of Housing and Maintenance Supervisor. He worked there for 33 years retiring in May of 1997. He also worked part-time as a janitor for Norwest Bank for fifteen years.

On November 29, 1969, Mark was united in marriage to Lucylle Ann (Smith) Nordick at St. John's Catholic Church in Wahpeton where they made their home. In September 1998, they sold their home in Wahpeton and bought a lake home on Round Lake Drive, near Ottertail, MN. After moving to the lake he started driving cars part-time for Mid-State Auto Auction. His biggest enjoyment was driving all makes and models of cars and trucks and seeing more of the country.

Mark took great pride in caring for his lawn after receiving "Yard of the Week" three times. He enjoyed playing games and cards with his grandchildren, and also loved taking them out on the pontoon and riding around the lake.

Mark was a member of St. Lawrence Church, Perham, MN and St. John's Catholic Church, Wahpeton where for many years he served as an usher, Eucharistic Minister, visited and administered communion to the ill and shut-ins. He was also a member of the Fraternal Order of Eagles and the American Diabetic Association.

He was preceded in death by his parents, his wife, Lucylle, and his brother-in-law, Leo Nordick.