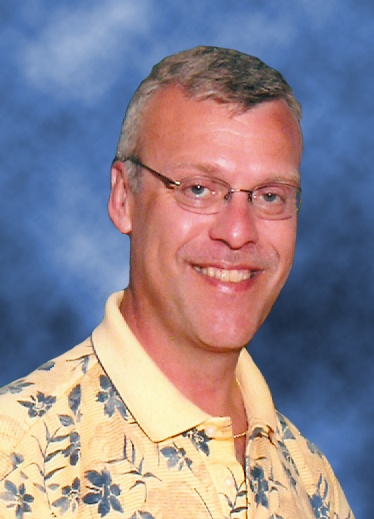 Born on May 22nd, 1959 in Bemidji, MN he was the son of Donald and Joan (Peg Enfield) Stone.  Mark lived in Minneapolis, MN and Osage, MN before moving to Hawley, MN in 1967.  He graduated from Hawley High School in 1977 before attending Granite Falls Technical College, graduating in 1979.  Mark married the love of his life, Laurie Mattson on October 27th, 1979.  They lived in Fargo and West Fargo before moving to their home in Wahpeton in 1985.  Mark was dedicated to his work at Smith Motors as finance manager for 33 years.

Mark is survived by his loving wife, Laurie of Wahpeton; sons, Jason (Katie) of West Fargo, ND and their sons, Gavin, Liam, and Christian, Jonathan of St. Croix Falls, WI and his daughters, Austin, Havyn, and Adleigh; his parents, Donald and Joan (Peg) Stone; sisters, Julie and Debra (Greg) Brown; numerous nieces and nephews, as well as many dear friends.

He was preceded in death by his grandparents, Elmer Stone, Vivian and Lester Enfield, and Arvid and Gladys Hoge, and his aunt, Mary Lee Enfield.

In lieu of flowers, donations are preferred to the Humane Society and Bethel Lutheran Church. Mark's Memorial Folder
To order memorial trees or send flowers to the family in memory of Mark Stone, please visit our flower store.