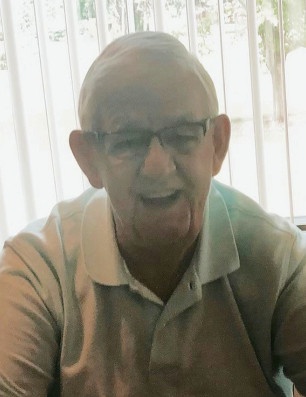 Marlo Seibel, 79, of Wahpeton, ND, passed away on Wednesday, July 27, 2022, at Sanford on Broadway, Fargo, ND.  Visitation will be on Wednesday, August 3, 2022, from 1 pm – 2 pm followed by his funeral service at 2 pm at Faith Evangelical Free Church in Wahpeton.  Pastor Mark Norman will officiate the service.  A live stream of the service will be available on his obituary page on the funeral home website.  Burial will be at a later date. Arrangements have been entrusted to Vertin-Munson Funeral Home, Wahpeton.

Marlo D. Seibel was born June 3, 1943 in Harvey, ND, to Ben E. and Ella (Faul) Seibel. At a young age, he was baptized and became a member of the MB Church in rural Harvey. He was raised and educated at Harvey, graduating from Harvey High School in 1961. Marlo served in the US Army from 1962 to 1965, and was stationed at Erlangen, Germany. On August 19, 1966, he married Sharon Wiens at Munich, ND. In 1973, he graduated from Dickinson State College. He would go on to teach in Dickinson and Wyndemere, ND, before teaching in Wahpeton from 1979 to 2006.

Marlo enjoyed spending 23 summers with Sharon at Pelican Lake. He also enjoyed singing, golfing, and absolutely adored his granddaughters. Marlo accepted Jesus as his Lord and savior at an early age and it was important to share his faith with others.

He will be greatly missed by his son, Trent Seibel of Fargo, ND; his three granddaughters, Hannah, Madison, and Lilliana; his sisters-in-law, Agnes (Donald) Schmidt and Marcie Seibel both of Harvey; his brother-in-law and sister-in-law, Al and Arlys Wiens of Munich; and numerous nieces and nephews.

Marlo is preceded in death by his wife of 55 years, Sharon Seibel who passed on December 5, 2021; his parents; his sister, Ruby Steinhorst; and his brothers, Ben, Donnie, and Jerry. 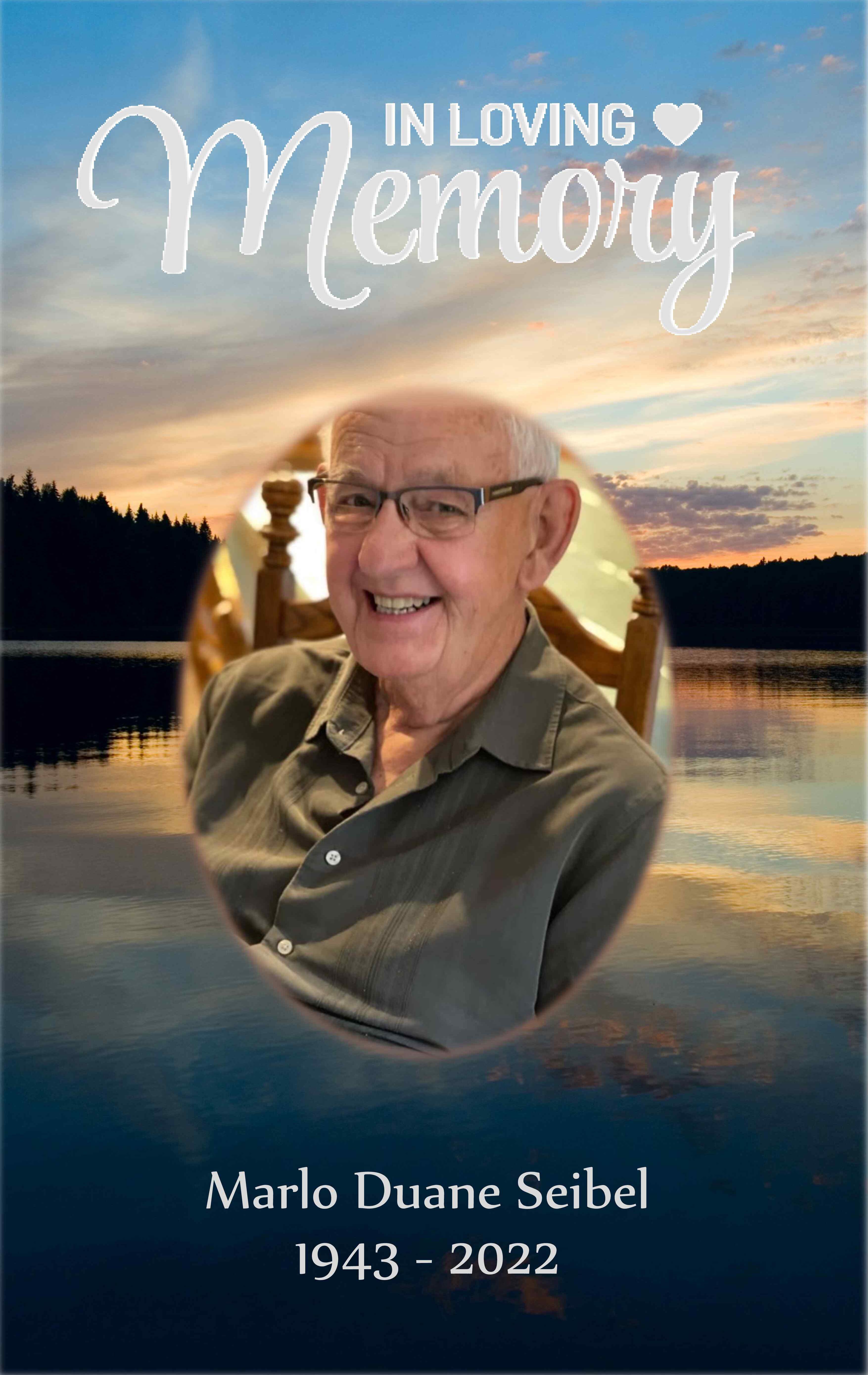