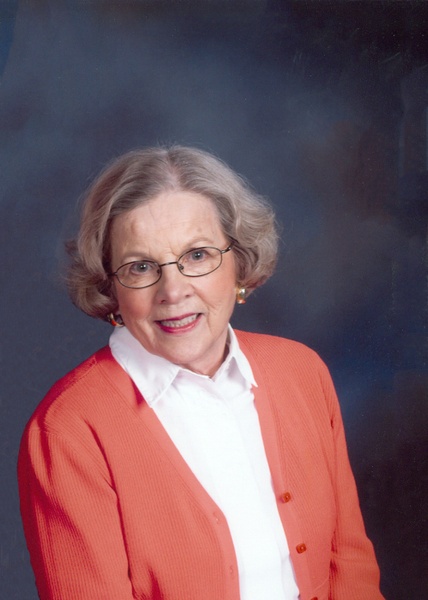 Mary Tolo, 92, of Wahpeton, ND, passed away on Wednesday, October 23, 2019 at the Leach Home in Wahpeton.  Visitation will be held on Friday, November 22, 2019 from 10:00 am to 11:00 am, followed by her memorial service at 11:00 am at Bethel Lutheran Church, Wahpeton, with Rev. Erika Buller officiating.  Burial will be at Fairview Memorial Gardens, Wahpeton.  Arrangements are entrusted to Vertin-Munson Funeral Home.

Mary Jane Ness was born on January 8, 1927 to Miller and Inga (Rude) Ness in Fertile, MN.  She grew up in Fertile where she graduated from high school.  After high school, Mary attended Concordia College in Moorhead, MN, and later the University of Minnesota in Minneapolis.

Mary was united in marriage to John David Tolo on December 30, 1949 in Fertile by John’s father.  The couple moved to Wahpeton, ND in 1952 where they raised their four children.  Mary was employed with the Wahpeton Elementary Schools for over 25 years as a Teacher’s Aid and at the Migrant School Program.  She was very instrumental in teaching many children to read.

Mary will be remembered as the “lady that wore the hats”” by her community for her many stylish hats and outfits that she wore, and for always being cheerful and positive to talk with.  She was very proud of her Norwegian heritage and enjoyed entertaining her family and friends by making her lefsa and flatbread.  Mary’s faith was her foundation and she stayed active at Bethel Lutheran Church for many years with BLCW, and held numerous leadership roles. She also enjoyed daily journaling, reading, and staying active by walking, biking, and doing aerobics.

Family was very important to Mary.  She loved taking care of her children and grandchildren who would all agree that she was undoubtedly the best grandmother, true caregiver, and nurturer.  She never forgot an important day in someone’s life, as many family and friends would receive a birthday or Christmas card with different newspaper articles or coupons.

She was preceded in death by her husband, John David Tolo; her parents, Miller and Inga Ness; and her siblings, Sylvia Hunt and Luther Ness.