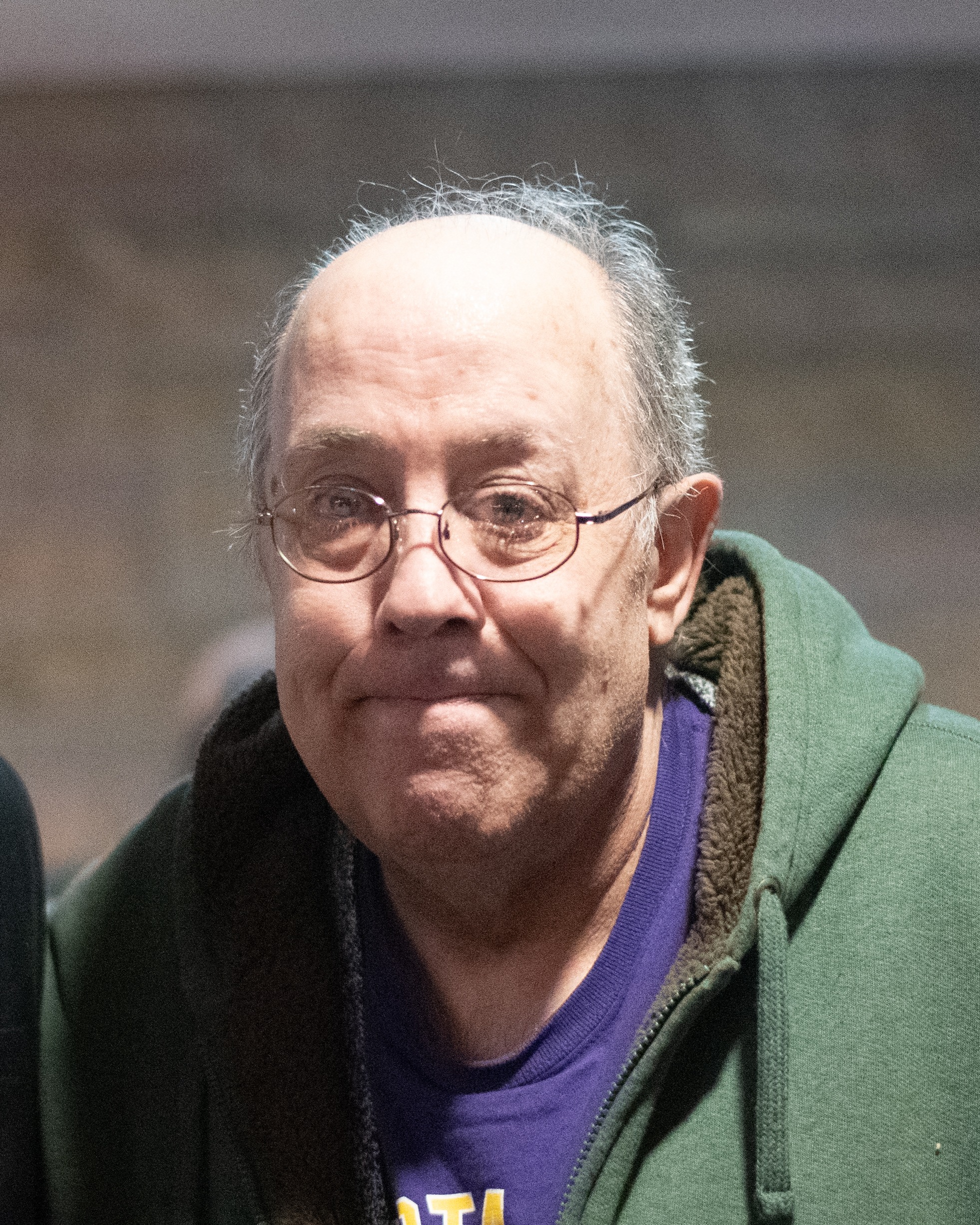 Michael G. Ethier 65, of Breckenridge, MN, passed away on Sunday, December 25, 2022, at CHI St. Francis Medical Center in Breckenridge. His funeral service will be at Joseph Vertin and Son’s Funeral Home in Breckenridge on Friday, December 30, 2022 at 4:00 pm. Burial will be in Calvary Cemetery, Wahpeton, ND, at a later date.  Arrangements have been entrusted to Vertin-Munson Funeral Home, Wahpeton.

Michael George Ethier was born in Crookston, Minnesota on October 7, 1957. He was the one boy in the middle of five sisters, and he bore this burden (most days) with grace. He was a good brother and loving son - a cheerful, simple soul whose pleasures in life included watching the Minnesota Twins, the Minnesota Vikings, the Minnesota Wild and, when there wasn’t a game on, The Price is Right and Wheel of Fortune. He liked soda pop, snacks and playing pool; he liked talking to people and retelling tales. Mike had an especially excellent memory for the good ol’ days in Ortonville, Minnesota, especially memories that involved cool cars and classic rock.

Michael’s greatest joy, however, was his family. A good day for Michael included a visit from one of his sisters, brothers-in-law, or nieces and nephews. A great day included Dairy Queen.

Michael loved God and his Catholic faith. He prayed the rosary daily and had a special affection for the Luminous Mysteries, even if it was hard for him to keep them straight. “Do you know the Luminous mysteries?” he would always ask. “They’re hard to remember but I have a book!” What a beautiful gift for Michael to enter eternal life on Christmas Day. Now he knows those Luminous Mysteries! Now he is joyfully living them.

Michael is preceded in death by his beloved parents and card partners, George and Rita Ethier; his trustworthy and kind brother-in-law, Bill Ward; and his sweet nieces Kellee Johnson and Camille Berns.

To order memorial trees or send flowers to the family in memory of Michael G. Ethier, please visit our flower store.