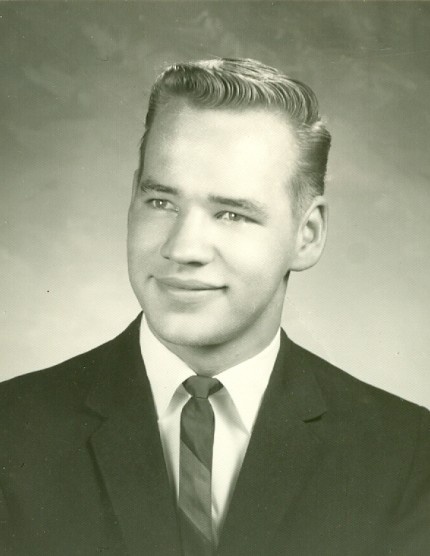 Michael John Friederichs, age 71, passed away at Sanford Health in Fargo, ND, December 4, 2019, after a camper explosion at his home. Visitation will be Monday, December 9, 2019, from 2 PM to 3 PM at St. John’s Catholic Church in Wahpeton, followed by his memorial service at 3 PM.  Fr. Dale Lagodinski will officiate the service. Arrangements have been entrusted to Vertin-Munson Funeral Home, Wahpeton.

Michael was born on February 18, 1948 in Breckenridge, MN, to John and Ella Mae (Palmquist) Friederichs. He was the 13th child born into their blended family of 14 children. He grew up on the family farm. He attended Doran school up to the 8th grade and graduated from Breckenridge High School in 1966. He then attended NDSSS for engineering. He took over the family farm with his brother. He continued to farm in to the 1980s, then retired due to health reasons.

He married Linda Kempfer in 1967. They had 3 children, Stacy (Jon) Willgohs, of Staples, MN, Stephanie (Rick) Kropp, of Breckenridge, MN, and Joe (Amy Melton) of Winder, Georgia. Michael is also survived by his 8 grandchildren and 6 great-grandchildren. Michael's Memorial Folder
To order memorial trees or send flowers to the family in memory of Michael Friederichs, please visit our flower store.