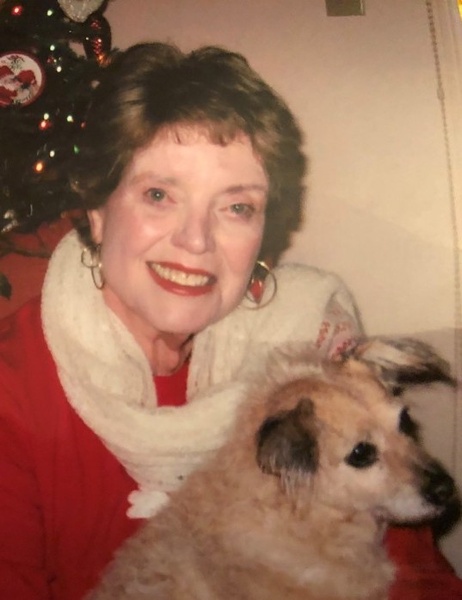 Mildred Adele (Hoffert) Reid, daughter of Elizabeth Weissmann Hoffert and Jacob Hoffert, passed away peacefully in her home in Los Angeles, California on Thursday June 13, 2019. She was 87 years old.

Millie was born on November 5, 1931 in Breckenridge, Minnesota. She was the youngest of four brothers and three sisters. She and her family lived on a farm near Wahpeton, North Dakota.  Later, she and her parents moved to Barney, where she attended Wahpeton High school graduating in 1949.  After high school, she studied at Woodbury University and received a certificate of teaching, her first real job.

On or around 1951 she moved to California and settled in Hollywood, then moving to Los Angeles.  There she married Donald Reid. They were happily married until Don’s death in 2001.  In Los Angeles, she pursued a career in escrow.  She additionally started buying real estate.  She became very successful in both fields.  She was a world traveler and along with family and friends, traveled to all the continents. Millie loved taking family on vacations to Hawaii and on cruises.  She also was an avid golfer and belonged to the Rancho Ladies Golf Club in Los Angeles where she played regularly up until last year.  Additionally, she was an expert bridge player playing with several groups twice a week.  She loved going to church and she had a beautiful singing voice.

Burial will be at Elk Creek Cemetery in Wyndmere, ND, on Monday June 24, 2019 at 10:00 AM. Arrangements are entrusted to Vertin-Munson Funeral Home in Wahpeton, ND.

To order memorial trees or send flowers to the family in memory of Mildred Reid, please visit our flower store.