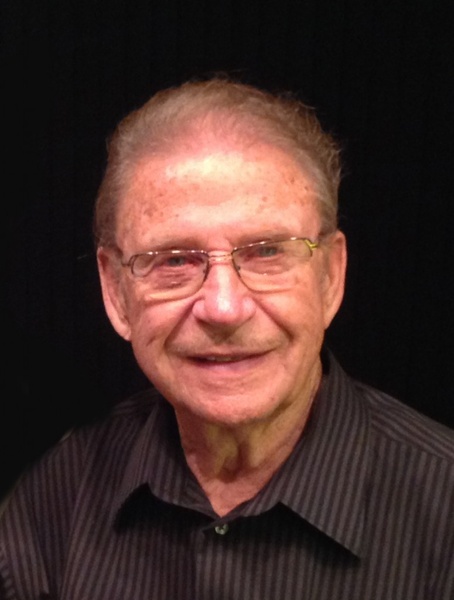 Mike was born on April 15, 1931 to Edward and Marie (Bordahl) Hagen on the family farm near Abercrombie, ND. He survived polio in his early childhood and attended school in Abercrombie. Mike was drafted into the US Marine Corp but was medically discharged and wasn’t able to serve.

Mike was united in marriage to Leone Rustvang on July 1, 1955 at Bethany Free Lutheran Church, Rural Abercrombie. The couple lived in Abercrombie where Mike worked as an auto mechanic for Haarstad’s Ford dealership for 40 years until he retired in 1990. Mike served on the city council, park board, church council and was also the Fire Chief. The couple moved to Fargo, ND in November of 2016.

Mike was a member of Emmanuel Lutheran Church. He was also a member of the Fargo Eagles for 30 years. He loved to travel, listen to music, going to auction sales, and making brass miniature tools. He could fix anything and did that for many people in the area. He enjoyed collecting antiques, Native American artifacts, guns, and was a Civil War history buff.

He was preceded in death by his parents, Edward and Marie Hagen, his sisters, Helen Hagen, Esther (Harold) Hermunslie, Mabel (Ralph) Aalgaard, a niece, Beverly Myron, and a nephew, Terry Aalgaard.