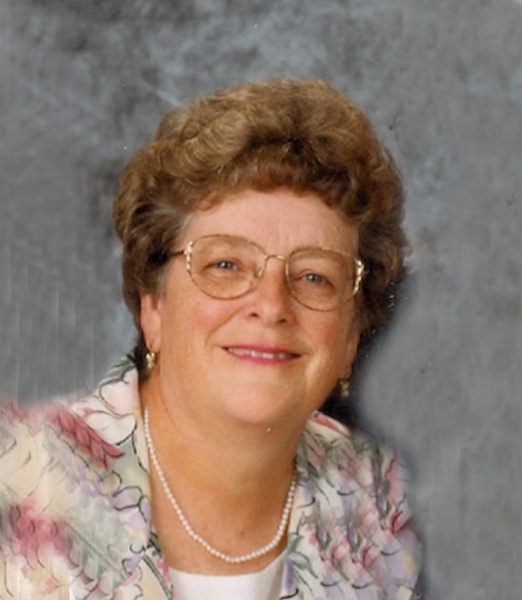 Norma Jean Richards was born on December 26, 1931 in Yankton, SD to Roger and Edith Richards, and the family later moved to Iowa.  Norma was united in marriage to John Grenvik on June 9, 1949 in Milford, IA.  They moved to Wahpeton in 1961.  They were married for 61 years.  John passed away on December 27, 2010. Norma continued to make her home in Wahpeton until January 2017 when she moved to Alcott Manor Assisted Living in Fergus Falls, MN.  In November 2017, Norma moved to Harmony House in Motley, MN, where she lived until her death.  She received Hospice care from Lakewood Health Systems.

In Norma’s healthier days, she loved to read and collect books.  She collected other things like key chains, glassware, and beanie babies.  She sewed quilts, clothes and doll clothes.  She also painted ceramics, was part of a women’s card club, den mother for her sons’ cub scouts troop and was known for baking many, many kinds of Christmas cookies.

Norma babysat for several families.  She volunteered at the food pantry, church library and second hand store.  She was always ready to give if she heard someone had a need.

She was preceded in death by her husband, John; her parents; and her sisters, Shirley Smith and Donna Bramley.