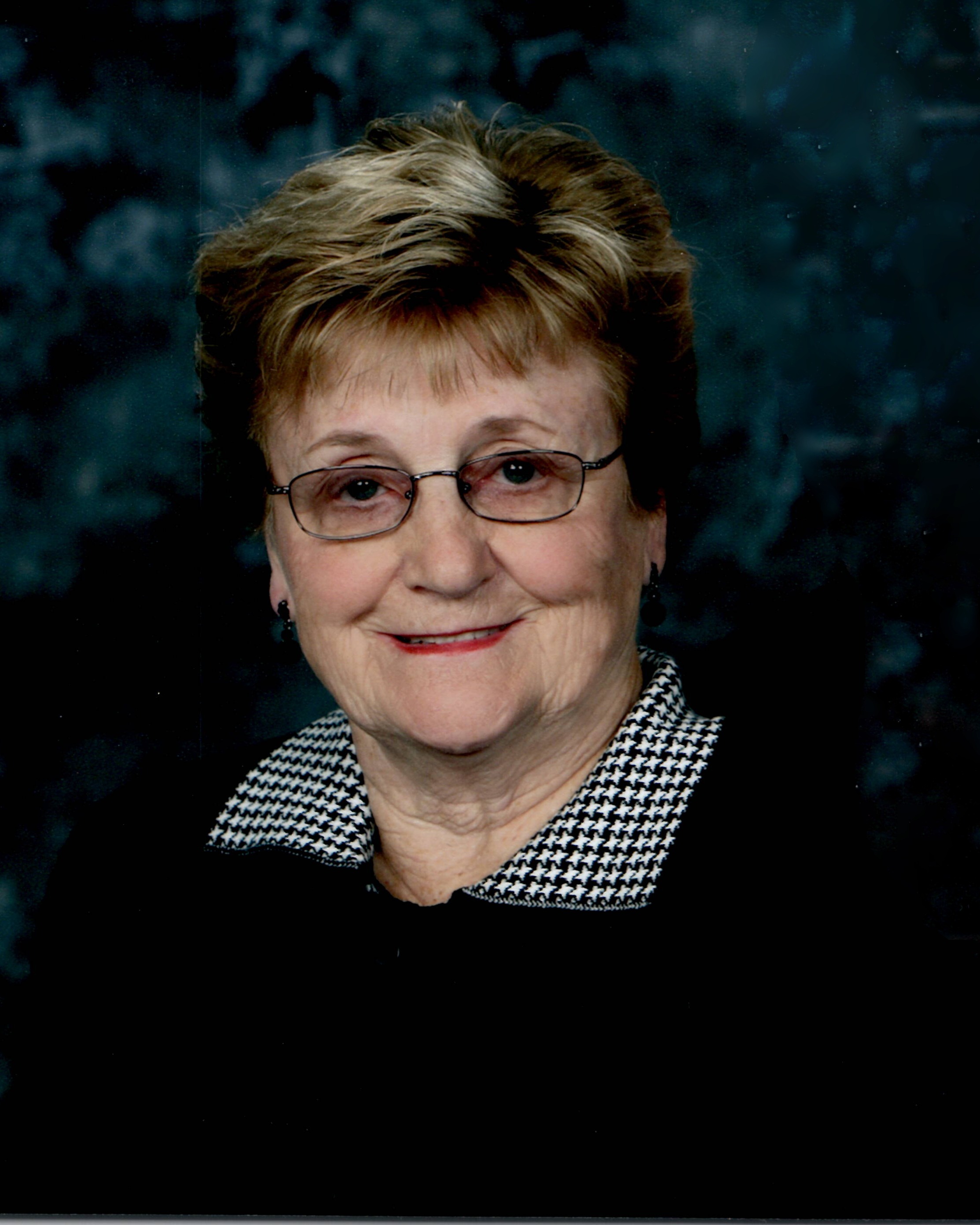 Norma Jean (Baker) Link, 89, of Wahpeton, ND, passed away November 26, 2022, at Dow Rummel Village in Sioux Falls, SD.  Her family will be present to greet friends and family for visitation from 5 p.m. to 7 p.m. Thursday, December 1, 2022, at Vertin-Munson Funeral Home in Wahpeton, ND, with her prayer service starting at 7 p.m.  Mass of Christian Burial will be held at St. John’s Catholic Church on December 2, 2022, starting at 11 a.m., with visitation one hour prior to service.  Father Dale Lagodinski will officiate.  Burial will take place at Calvary Cemetery, Wahpeton, ND.

Norma Jean Baker was born on October 28, 1933, to Peter and Grace (Jaeger) Baker in Lidgerwood, ND.  She was united in marriage to James Link on November 29, 1951, at St. John’s Catholic Church, Wahpeton, ND.  The couple made their home in Mooreton, ND, and were blessed with eight children.  Norma was active on the family farm whether it be driving truck to maintaining her large gardens.  The couple lived on the farm until 1975, when they Moved to Wahpeton.  Norma held various retail jobs, and was the favorite “sewing alterations lady” in town.  She was an active member of the community, including St. John’s Catholic Church and the Ladies Circle.  She enjoyed time with family, including many grandchildren and great grandchildren, bowling, tending to her yard, and testing the slot machines.  She developed a passion for golf later in life, and loved living on the golf course.  She played in the women’s golf league, and had four holes-in-one.  You always knew Norma was on the course by her golf cart…a blue 1957 Chevy.  Norma moved to the Leach Home in Wahpeton after the passing of her husband in 2016.  She later moved to Dow Rummel Village in Sioux Falls, SD, in 2019.

To order memorial trees or send flowers to the family in memory of Norma Jean Link, please visit our flower store.

Visitation will continue one hour prior to service. Livestreaming will be available for this event. Burial to follow at Calvery Cemetery, Wahpeton, ND.