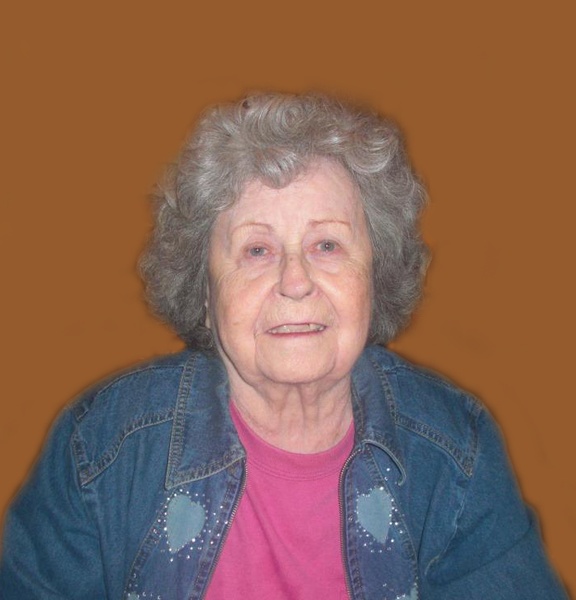 Ramona Cagley, 88, St Louis Park, MN passed away on Tuesday, January 17, 2017 at Grace Homes in Hopkins, MN. The Funeral Mass will be held on Monday, January 23, at 10:30 AM at Sts. Peter and Paul Catholic Church, Mantador, ND with Father Peter Anderl officiating. Visitation will be on Sunday from 5 PM to 7 PM with a prayer vigil at 7 PM at Vertin-Munson Funeral Home, Wahpeton, ND. There will also be visitation one hour prior to the service at the church on Monday. Interment will be at Calvary Cemetery, Mantador, ND in the spring. Arrangements are entrusted to Vertin-Munson Funeral Home, Wahpeton, ND.

Ramona "Mona" (Moulsoff) Cagley was born on September 4, 1928, in Barney, ND to Peter and Clara (Ratka) Moulsoff. She grew up in Barney and attended school there. After high school, she worked as a Postal employee at the Barney Post Office.

Mona was united in marriage to Ramon "Bum" Cagley on September 20, 1954 in Mantador, ND at Sts. Peter and Paul Catholic Church. They then moved to Denver, CO and in 1958 they made their home in Minneapolis. MN.

Mona's passion was working with flowers and her beautiful flowers throughout her yard showed that. She also enjoyed spending time at Blanche Lake with her sister and brother in law; Bridget and Adolph Haberman. Mantador, ND
Monday, January 23, 2017
10:30 AM
To order memorial trees or send flowers to the family in memory of Ramona Cagley, please visit our flower store.