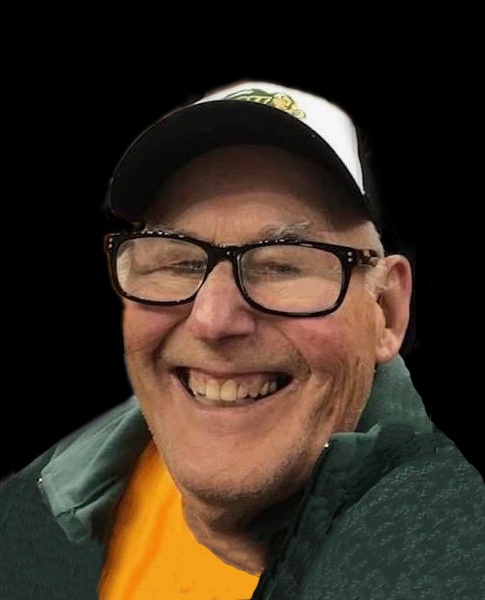 Randal Leonard Hoerer was born on April 10, 1943, in Rolla, ND, to Floyd and Erna (Lange) Hoerer. He grew up on a farm near Hansboro, ND, and attended Picton Public School through 8th grade. He graduated from Hansboro High School in 1961. He was baptized and confirmed at The Lutheran Church in Hansboro. At age 15, his father died leaving behind Erna and 12 children. Randy was the man of the house along with his older brother. Randy enlisted in the US Navy to help provide for his family. He received the Vietnam Service Medal and the National Defense Medal. He was honorably discharged in 1967. In 1970, he furthered his education at North Dakota State University achieving his bachelor’s degree in English education.

Randy met the love of his life, Jean Cose. They were united in marriage on June 11, 1967, at Immanuel Lutheran Church in Rolla. Randy and Jean started every morning with a devotional and were committed to regularly attending church no matter where they were living. Randy was always a part of the local church board.

Randy worked for Minn-Dak as a sugar boiler for 32 years. While employed he was also active in his community including serving as president of the Abercrombie Community Club, a member of the Red River Valley Sportsmen Club, the VFW, the American Legion and many others. After retiring, Randy made popcorn for St. Francis Nursing Home and called bingo for Twin Town Villa with his good friend Ray. They recruited other people to help and really enjoyed serving their communities.

During his time working for Minn-Dak, an event inspired him to open his home to foster children. It cannot be defined how much Randy believed he could help everybody. He had an undeniable faith that God will take care of him and his family and that the Lord calls us to serve in different ways. He was incredibly generous, fun, hardworking, committed, and team orientated. He loved all things NDSU and was a major sports fan.

He is preceded in death by his parents, Floyd and Erna Hoerer; sister, Coralie Hoerer; and brother, Andrew Hoerer.

To order memorial trees or send flowers to the family in memory of Randal "Randy" Hoerer, please visit our flower store.