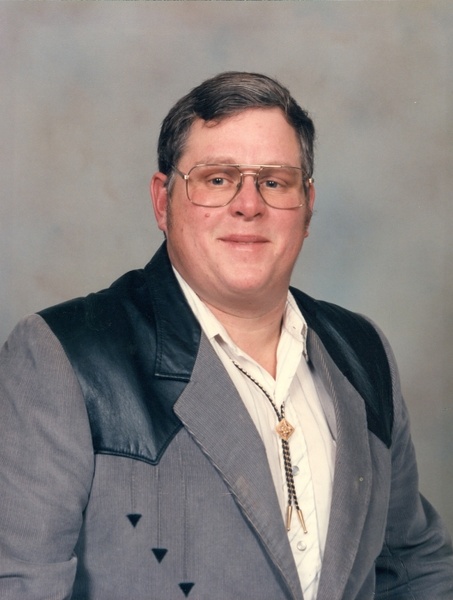 Raymond Elwood Krause was born December 7, 1955 in Breckenridge, MN, the son of Robert and Virginia Krause. He grew up in Mooreton, ND, and worked on his parent’s farm and for several other farmers. He had a passion for road grating like his dad. He enjoyed his family, kids, grandkids and his many friends.

He was preceded in death by his parents, Robert and Virginia Krause; his sister, Mary Peterson, grandparents, and aunts and uncles. Raymond's Memorial Folder
To order memorial trees or send flowers to the family in memory of Raymond Krause, please visit our flower store.