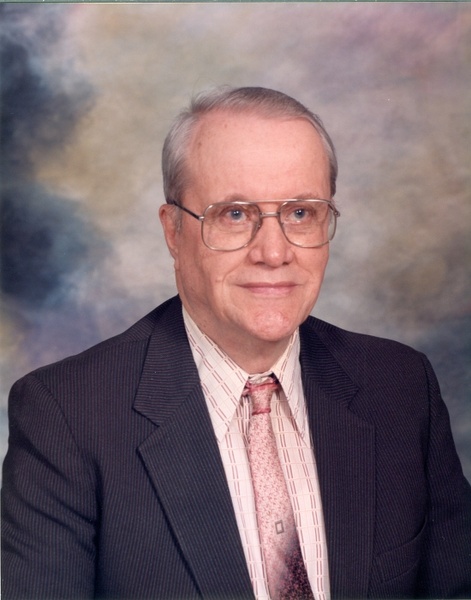 Raymond M. Schmit, 91, Breckenridge, MN, formerly Wahpeton, ND, passed away Thursday, December 7 at Twin Town Villa, Breckenridge, MN under the care of CHI Hospice. A Funeral Mass will be 11:00 a.m., Wednesday at St. John’s Catholic Church, Wahpeton. Visitation will be one hour before the service at the church. Arrangements have been entrusted with Vertin-Munson Funeral Home, Wahpeton.

Raymond Math Schmit was born January 4, 1926 near Fairmount, ND, the son of John and Alvina (Differding) Schmit. He attended rural school at Center No. 4 and helped on the farm. He served in the US Army from September 1950 to September of 1952. Ray worked for Great Northern Railroad at the roundhouse in Fargo from 1948 to 1968 and then was custodian for the Fargo Public Schools until 1988. He retired in Wahpeton and in 2015 he entered Twin Town Villa in Breckenridge.

Ray was a member of St. John’s Catholic Church in Wahpeton and enjoyed his gardening. Raymond's Memorial Folder
To order memorial trees or send flowers to the family in memory of Raymond Schmit, please visit our flower store.