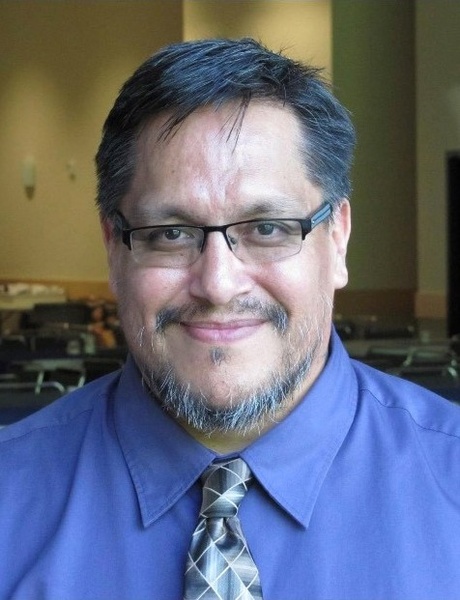 Robert LeRoy Running Bear Jr. was born on February 9, 1970 to Robert and Patricia (Wilson) Running Bear in Denver, CO.  He grew up in Denver before his family moved to Soudan, MN, where he graduated high school.  Years later, he attended college at NDSCS in Wahpeton, ND.  Robert worked at Imation in Wahpeton for several years before it closed, Cargill, Wil-rich, Econo Foods, the Rodeway Inn, Hardees, as a DJ, and most recently Bobcat.

Robert enjoyed gaming, watching football (especially the Denver Broncos), and spending time outdoors hiking and exploring trails.  He loved to travel and would often times jump in the car to just go for a drive.  Robert was very proud of his daughters and would let people know that he had the most amazing children.  He was loyal to a fault when it came to his friends, and was always willing to drop everything just to help someone out.  He will be remembered for his smile, his jokes, and his contagious laugh.

He was preceded in death by his grandparents; his mother; and his son, Andrew Laborico.

In lieu of flowers, donations are preferred to Robert’s family.