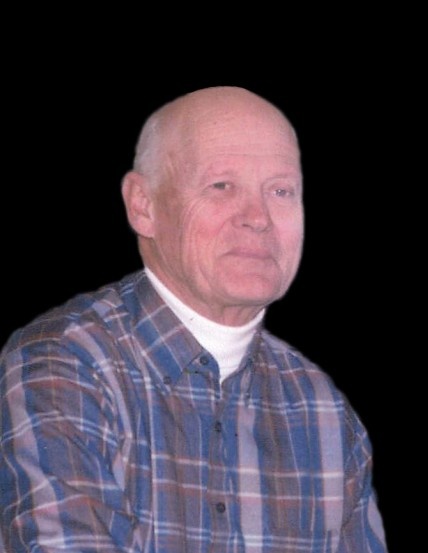 Robert “Bob” Singelman, 85, of Wahpeton, ND, passed away Saturday, May 15, 2021 at Rosewood on Broadway in Fargo, ND.  Visitation will be Thursday, May 20, 2021 from 9:30 am - 10:30 am, followed by his memorial service at 10:30 am, at Vertin-Munson Funeral Home in Wahpeton.  Fr. Dale Lagodinski will officiate the service. Burial will be at St. Mary’s Catholic Cemetery in Breckenridge, MN. A livestream of his service will be available on the funeral home’s website. Arrangements have been entrusted to Vertin-Munson Funeral Home.

Robert “Bob” Hoffman Singelman was born on September 6, 1935 in Breckenridge, MN to Welford and Lila (Hoffman) Singelman.  He grew up in the Wahpeton, ND and Mooreton, ND area and graduated from Wahpeton High School.  He played basketball and baseball, winning the state championship in baseball. After high school, Bob enlisted in the U.S. Army where he was stationed in Germany, Austria, and Italy.

After his honorable discharge, Bob returned home and was united in marriage to Lonnie Lehman on April 23, 1960, at St. Mary’s Catholic Church in Breckenridge.  The couple resided in Wahpeton for the entire 58 years they were married, where they raised their two daughters, Shane and Shelley.

He enjoyed dancing with Lonnie, hunting, old pro softball, golf, trying his luck playing scratch offs, and spending time at the lake going for walks to pick flowers for his wife and fishing with Vern. He will be remembered for the wonderful dad and grandfather he was, always teaching and telling his stories. He was a member of St. John’s Catholic Church, the American Legion, and the VFW.  He loved his dog Sparky…”isn’t that right Sparky.”

He was preceded in death by his wife, Lonnie; parents, Welford and Lila; and his niece, Tammie.

In lieu of flowers, donations can be made to St. John’s School in Wahpeton.