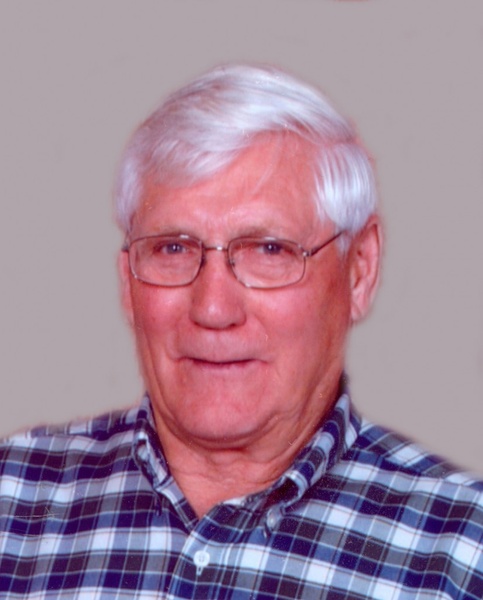 Rodney W. Rostad, 79, Fargo, ND, passed away Wednesday, July 5, 2017 at his home under the care of Hospice of the Red River Valley. The Funeral Service will be Tuesday, July 11, 2017 at 11:00 a.m., at Richland Lutheran Church, rural Walcott, ND with Rev. Dan Forsberg officiating. Visitation with Rodney’s family will be Monday, from 5 PM to 7 PM with a 7 PM Prayer Service also at the church. Interment will be at Richland Lutheran Cemetery. Vertin-Munson Funeral Home, Wahpeton, have been entrusted with the services.

Rodney Wayne Rostad was born on July 16, 1937 to Ingman and Mildred (Wold) Rostad. He was born and raised in rural Colfax on the family farm. He was baptized and confirmed at Richland Lutheran Church, rural Walcott. He attended country school through the 7th grade and attended Colfax School where he graduated in 1955.

Rodney was married to Gayle Olson on October of 1960. Together they had a daughter Lori and a son Randy. He was united in marriage to Loria Miller on December 30, 1983. Rodney worked with his brother Myron on the farm and later during the summers with the Gylland brothers. He worked for Twin City Construction, North Star Dairy, and Cliff Standard, until he became a truck driver. He loved his time driving for Red Owl and maintained many of those friendships. He also worked for Transport, Inc, and later for Fargo Parks.

Rodney was a proud member of Teamsters 116, Eagles and Moose Club. He was well known for his love of breakfast groups and enjoyed attending weekly and monthly gatherings with different friends. Some of his favorite past times were collecting toy John Deere tractors, helping at Richland Lutheran Lutefisk Supper, golfing with his son and grandchildren, watching NASCAR racing, dancing with his wife, and some occasional hunting and fishing. He loved his family deeply and especially holding the grand babies. He would never turn down a cold Ole Milwaukee Light Beer.

Rodney will be deeply missed by all who were lucky enough to know him.

He was preceded in death by his parents, his brother, Myron and sister, Karen Kroseman.

In Lieu of flowers the family asks that memorials be given to Hospice of the Red River Valley or Richland Lutheran Church. Walcott, ND
Tuesday, July 11, 2017
11:00 AM
To order memorial trees or send flowers to the family in memory of Rodney Rostad, please visit our flower store.