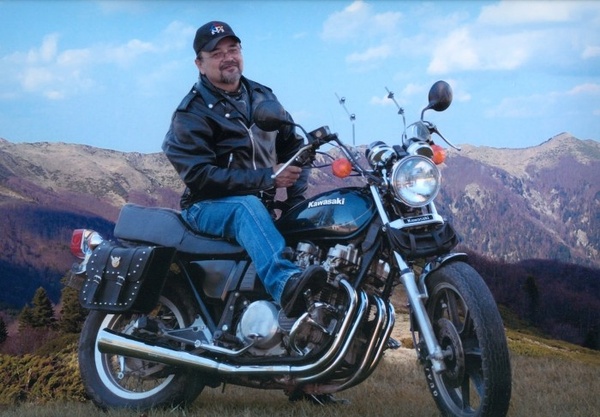 Troy “Chike” J. Wilkie, age 60, of Wahpeton, ND, passed away Friday, October 9, 2020, at CHI St. Francis Hospital. Visitation will be held on Friday, October 16, 2020, from 1 PM to 2 PM followed by his 2 PM funeral service at Vertin-Munson Funeral Home in Wahpeton. Interment will be in Calvary Cemetery in Wahpeton. Fr. Dale Lagodinski will officiate the service. Arrangements have been entrusted to Vertin-Munson Funeral Home.

Troy James Wilkie was born on June 25, 1960, to Stella (LaForte) and Patrick Wilkie in Devils Lake, ND. He attended high school in Bismarck, ND, before he began working in maintenance at a variety of places.

In the late 1980s, Troy moved to Wahpeton and worked for Primewood Inc. for 10 years until his heath declined. He also worked for the City of Wahpeton for several years. When he wasn’t at work, Troy enjoyed fishing, listening to music, watching the Colts (which we all knew better than to call him during a game), and working on cars. He was very proud his motorcycles.

Troy is preceded in death by his parents, Patrick and Stella Wilkie, grandparents, Joseph and Georgieanna Wilkie, Francis LaForte, Dutch and Jenny Poitra, Ole and Carrie Hendrickson; and many aunts and uncles.

To order memorial trees or send flowers to the family in memory of Troy "Chike" Wilkie, please visit our flower store.