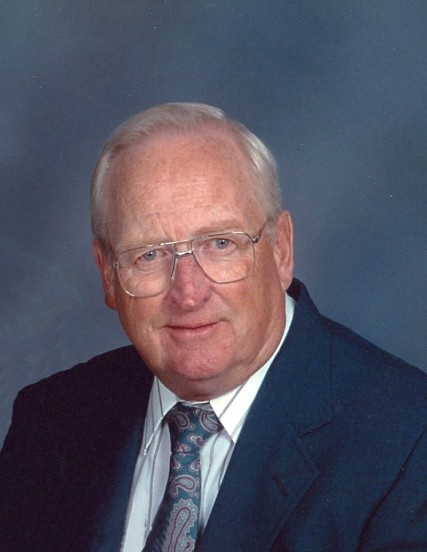 Vernon O. Bakken, 89, passed away on Wednesday, April 17, 2019 at September Cottage Eldercare in Scandia, MN.  Visitation will be from 9:00 AM to 11:00 AM followed by the Funeral Service at 11:00 AM on Saturday, May 4, 2019 at Immanuel Lutheran Church in Wahpeton, ND, with Rev. Matthew Tooman officiating.  Arrangements have been entrusted to Vertin-Munson Funeral Home, Wahpeton.

Vern married Jeanne (Arnold) on December 9, 1953 and they were married for 61 years. They had three children, Ken (Sherry) Bakken of Shafer, MN, Kathy (Tim) Strom of Longmont, CO, and Dave (Gaye) Bakken of New Braunsfel, TX.

He owned Vern’s Barber Shop on Main Street for 50 years. Vern loved spending time with his grandkids fishing and being at the lake. He also enjoyed taking long walks and watching the birds and deer.

He was preceded in death by his wife, Jean; his parents, Joseph and Olga Bakken; brothers, Donald and Joseph II; and his sister, Beatrice Popp.

He is survived by his sister, Opal Evenson and sister-in-law, Lucille Norem, along with many nieces and nephews. Vernon's Memorial Folder
To order memorial trees or send flowers to the family in memory of Vernon Bakken, please visit our flower store.