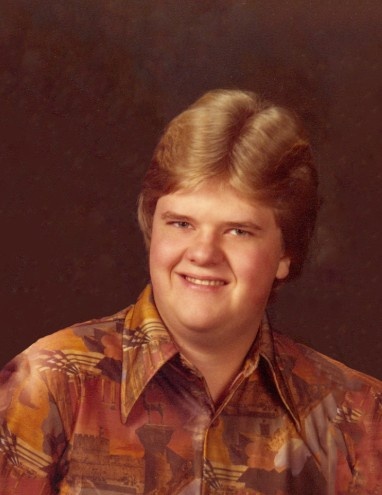 Warren A. Lovas, 58, of Wahpeton, ND, passed away on Saturday, October 26, 2019, at St. Francis Nursing Home in Breckenridge. Visitation will be on Friday, November 1, 2019 from 1 PM to 2 PM followed by his funeral service at 2 PM at Vertin-Munson Funeral Home in Wahpeton. Pastor Erika Buller will officiate the service. Burial following the service, will be at Riverside Cemetery in Hillsboro, ND at a later date. Arrangements have been entrusted to Vertin-Munson Funeral Home.

Warren Allen Lovas was born on August 16, 1961 to John and Florence (Bjelde) Lovas in Mayville, ND. He attended and graduated high school in Fargo, ND. Then furthered his education at NDSU achieving a B.A. in Accounting. He had several jobs in the Fargo area and later moved to Mantador, ND, where he worked at Dakota Magic Casino. From there, he moved to Wahpeton to work for the Twin Town Taxi Co. until his health declined.

He enjoyed playing cards, fishing, spending time with family and friends, and watching sports, cheering on his favorite team, the Green Bay Packers. Warren’s kind spirit, helping hands, and competitiveness will truly be missed by everyone who knew him.

Warren is preceded in death by his parents, John and Florence Lovas; and his brother, Lynn Lovas.

He is survived by his sisters, Von Da Lee (Dennis) Grandalen of Wahpeton, Mary (Kenneth) Beckman of Hillsboro, ND; brother, Larry (Jackie) Lovas of Blanchard, ND; and several nieces and nephews. He is also survived by his significant other, Audrey Montroy and her family. Warren's Memorial Folder
To order memorial trees or send flowers to the family in memory of Warren Lovas, please visit our flower store.