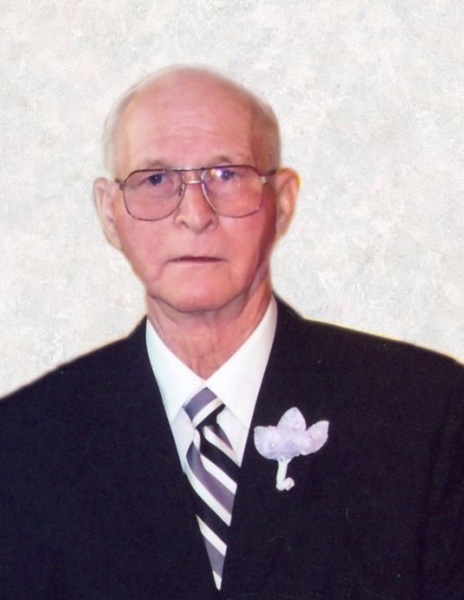 Wayne Noel Ellingson, 87, of rural Mooreton, ND passed away peacefully surrounded by his family on August 1, 2021, at the Leach Home in Wahpeton, ND under hospice care.  A private family ceremony will be held at a future date.

Wayne was born Oct 16, 1933, in rural Argusville, ND to Edwin and Marcella (Ohmdahl) Ellingson where he attended Argusville Public School. Farming quickly got in his blood when he first started working for the Ohnstead family and then the Melander family farms in the Argusville and Prosper ND areas at an early age. In 1962 he moved to rural Mooreton, ND where he started his own farming career with the help of the Willard Muehlberg family. He married Janice Tarnasky on Dec 27, 1969. From that marriage they had 2 sons, Lyle and Arlen. He continued farming right up till his retirement in 2005. He quickly realized his love of farming and desire to stay active would keep him busy in retirement working part time for a few various farmers, most recently Steve Mauch where he enjoyed driving semi hauling corn to Cargill and the Hankinson Ethanol plant. To those who knew him well, especially in his younger days, Wayne achieved the nickname “Bud” or “Buddy”. His easy going friendly personality made him someone who quickly became your friend or buddy, thus the nickname. Because of that personality and his willingness to be on the go and visit with others he liked to hit the local coffee shops and restaurants and visit with people in his spare time. Even the wait staff got to know him by name and a lot of times had a good idea what he wanted to eat without even having to ask. When not out and about or spending time with his family he could be found watching old western movies or listening to his favorite radio station, Willie’s Roadhouse on Satellite radio. He was a big fan of John Wayne as well as Hank Williams Sr. and Merle Haggard.

He is survived by his sons, Lyle (Karlene) and Arlen, both of Mooreton; grandchildren, Michelle Mennis, Aaron (Lamesha) Mennis and Paige Mennis.

He was preceded in death by his parents, his 7 sisters, and 4 brothers. Wayne's Memorial Folder
To order memorial trees or send flowers to the family in memory of Wayne Ellingson, please visit our flower store.