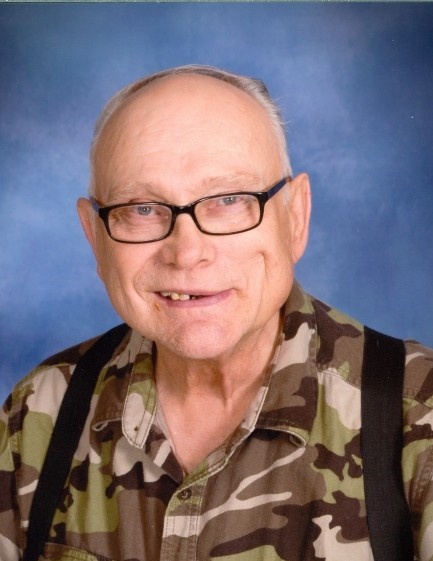 Wayne Muehler, 68, of Wahpeton, ND passed away on Tuesday, May 22, 2018 at his home under the care of CHI Health at Home Hospice.  Visitation will be on Saturday, May 26, 2018 from 9:30 am to 10:30 am, followed by the funeral service at 10:30 am at Immanuel Lutheran Church, Wahpeton.  Burial will be at Immanuel Lutheran Cemetery in Hankinson, ND.  Arrangements are entrusted to Vertin-Munson Funeral Home, Wahpeton.

Wayne Daryl Muehler was born on May 30, 1949 in Breckenridge, MN to Albert and Laura (Schroeder) Muehler.  He grew up near Hankinson, ND in Greendale Township.  Wayne was baptized on June 19, 1949 and confirmed on February 2, 1968 at Immanuel Lutheran Church in Hankinson and later attended special education schools in Hankinson and Grafton, ND.  Wayne lived in Fargo, ND where he worked at Don’s Car Wash and later moved into a group home in Wahpeton in 2002 where he worked at the courthouse.

Wayne loved flowers and enjoyed his time spent in the garden.  He also enjoyed hunting and fishing with his brothers, watching the Minnesota Twins and Vikings, and attending F-M Redhawks games.

He was preceded in death by his parents, Albert and Laura; a sister, Audrey; three nephews, Cory Muehler, Dave Marohl, and Doug Marohl; a niece, Vicky Klemn; and a brother-in-law, Joe Dietchman. Wayne's Memorial Folder
To order memorial trees or send flowers to the family in memory of Wayne Muehler, please visit our flower store.