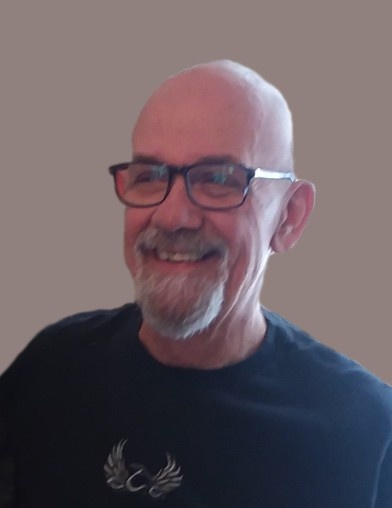 Willard “Will” Stein, 71, of Wahpeton, ND, passed away on Thursday, December 26, 2019 at his home.  Visitation will be on Friday, January 3, 2020 from 5:00 PM to 7:00 PM with a prayer service at 7:00 PM at Vertin-Munson Funeral Home in Wahpeton.  Visitation will continue on Saturday, January 4, 2020 from 10:00 AM to 11:00 AM followed by his funeral service at 11:00 AM at Bethel Lutheran Church in Wahpeton.  Pastor Erika Buller will officiate the service.  Burial will be in Fairview Cemetery at a later date.  Arrangements have been entrusted to Vertin-Munson Funeral Home.

Willard “Will” Harold Stein was born on June 2, 1948 to Daniel and Myrtle (Nehmer) Stein in Wahpeton, ND.  He was baptized on June 13, 1948 at his parent’s home in Belford Township by Pastor W.H. Cordts.  After his mother passed away, Will and his sister, Janice, lived on the farm with their grandpa and grandma Nehmer.  He was later confirmed at Immanuel Lutheran Church in Wahpeton on April 15, 1962 by Pastor Henry Fry. He graduated from Wahpeton High School 1966.  After high school, he attended NDSCS in Wahpeton and Dunwoody Institute in Minneapolis, MN.  He was united in marriage to Kathy Rasmussen and was blessed with a son, Daniel.  On June 18, 1983 he was married to Patsy Bommersbach, and they were blessed with another son, Jesse.  The two made their home in Wahpeton and were married for 36 years.  Will worked at Sheet Metal International Local #10 for over 40 years.

Will was a member of Bethel Lutheran Church and was a former member of the Eagles Club.  He was a dedicated, caring, and hard-working man.  He was known as the neighborhood Mr. Fix-it; he was always willing to lend a helping hand.  He enjoyed riding his Harley, and took many trips with Patsy, Jesse, family, and his friends. William "Will" H.'s Memorial Folder
To order memorial trees or send flowers to the family in memory of Willard "Will" Stein, please visit our flower store.