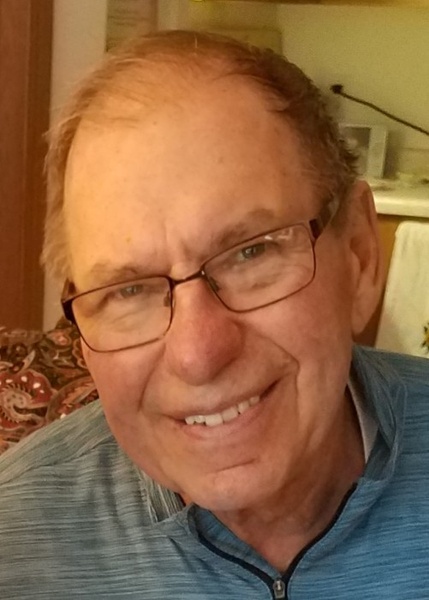 William "Bill" Walters, 82, of Wahpeton, ND, passed away on Wednesday, April 17, 2019.  Visitation will be on Saturday, May 11, 2019 at 10:00 am followed by the Funeral Service at 10:30 am, at Valley Christian Church in Breckenridge, MN.  Arrangements have been entrusted to Vertin-Munson Funeral Home, Wahpeton, ND.

William (Bill) Wesley Walters was born on May 29, 1936 in Big Lake, Minnesota, the son of Bernie Lee and Mabel (Negus) Walters.  In 1943, his family moved to Valley City, ND, where he was raised.  He made his home in Wahpeton and worked at D & E Machining, Industrial Plating Plant, PrimeBoard, and drove for Jacobson Transport.

He enjoyed working with his HUGE hands and helped so many people.  He was a true handyman with the biggest smile & heart you could imagine.

When Someone You Love Becomes A Memory

The Memory Becomes A Treasure.

To order memorial trees or send flowers to the family in memory of William "Bill" Walters, please visit our flower store.