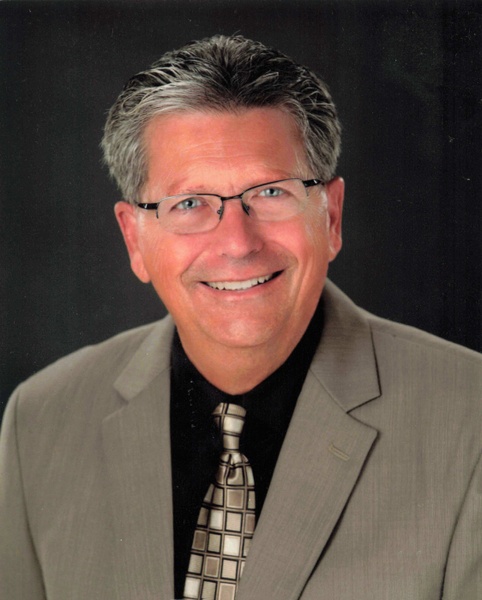 Woody Caspers, 77, Fargo, ND, formerly of Wahpeton, ND, passed away Saturday, January 16, 2021, at Bethany Retirement Living in Fargo. A public visitation will be held Friday, January 22, 2021, from 4 p.m. to 6 p.m. followed by his prayer service at 6:00 p.m. at St. John’s Catholic Church in Wahpeton. His funeral mass will be held Saturday, January 23, 2021 at 10:30 a.m. at the church with Fr. Dale Lagodinski officiating the service. Burial will be in Fairview Memorial Gardens in Wahpeton. In lieu of flowers, please consider donations to St. John’s Catholic Church, NDSCS Foundation, or Wahpeton Parks and Recreation. Arrangements have been entrusted to Vertin-Munson Funeral Home, Wahpeton.

Wilbur “Woody” Richard Caspers was born September 4, 1943 to Robert and Bernice (Kohnke) Caspers in Wahpeton, ND.  He attended St. John’s Catholic School and graduated from Wahpeton High School in 1961.  Woody attended St. John’s University in Collegeville, MN, and graduated from NDSCS where he played on the basketball team making it to the national tournament.  He graduated from NDSU and then joined his father at Caspers Furniture until 1996 where he served as President. Woody began a 14-year distinguished career as the Alumni Foundation Director for NDSCS.

Woody married Connie Ihry-Tingum on October 22, 1983 at St. John’s Catholic Church.  They were very active in each community they lived, including Wahpeton, on Ottertail Lake, MN, Mesa, AZ and Fargo, ND.  They especially loved their lake home on Otter Tail Lake where generations of Caspers gathered each summer.

Woody was very involved in the Wahpeton community serving on many boards: United Way, Kiwanis, Red River Human Services and Dakota Medical Foundation.  He was the President of the Wahpeton-Breckenridge Chamber of Commerce and was awarded the Citizen of the Year Award. He was a member of Wahpeton City Council, Three Rivers Arts Council, CDC/DDC,  Urban Renewal and more.  Woody was a faithful volunteer at NDSCS, serving as the Alumni Board Foundation President and received several awards: Alumnus of the Year, Homecoming Parade Grand Marshall, Booster of the Year and belonged to the 300/100 Clubs and Cat Backers Club.

He was also a Eucharistic Minister and Lector at St Johns, taught Religious Ed at the Circle of Nations School and served as a fundraiser for Hospice and Friends of Friends Fighting Hunger.

Due to Covid restrictions, the service will end at the cemetery as meals are no longer served at the church.  Also, we invite you to attend, wear face masks and refrain from hugging or shaking hands as much as possible.

Both the Prayer Service and Funeral Mass will be live streamed on the Vertin-Munson Funeral Home website. Woody's Memorial Folder
To order memorial trees or send flowers to the family in memory of Woody Caspers, please visit our flower store.